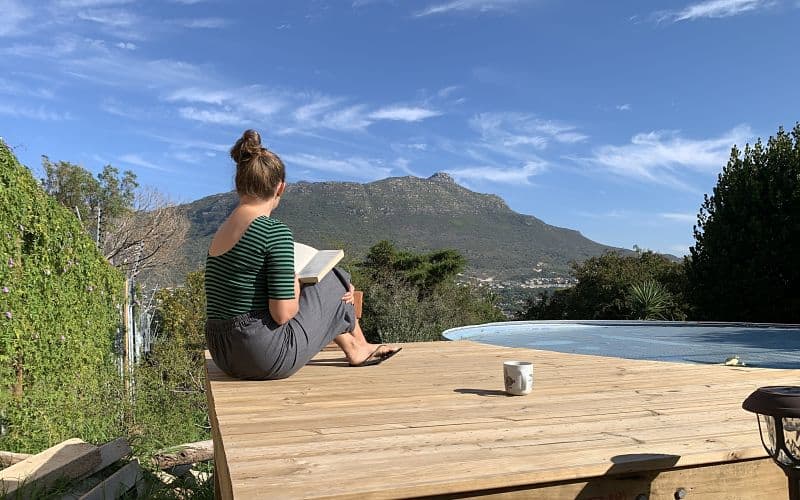 An almost 40 year old woman was sitting in the sun and reading. Tired but happy. Feeling 16 again as well as almost 40. Skipping a night doesn’t go unpunished anymore at that age. Luckily her thoughts and emotions were a mixture of 16 and almost 40. Otherwise she might have been in seventh something. However her 40 years of experience protected her from things like that. Feet on the ground. Although a little bit of sweet 16 wouldn’t hurt a fly, right?

The almost 40 year old had been together for 4 years with a just over 50 year old. Unfortunately he appeared to suffer a bit from things that 16-year-olds sometimes suffer from. They are searching who they are and have no clue what they want with their lives. They don’t have a strong connection with themselves or with their emotions. They are not in charge of their hormones although it mostly has more to do with being insecure. 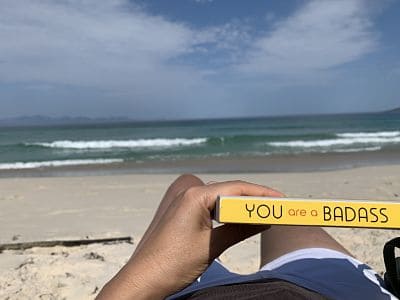 There was also – to be honest – a period in which the almost 40 year old preferred to keep everything to herself. From a deep-rooted confidence in herself, core values and the just over 50-year-old: it would turn out all right. Unfortunately, the just over 50-year-old didn’t take his own core values very seriously. Not that he wasn’t a man of principles, but he had a tendency to choose the wrong values.

A past with or without colour

One of the things the just over 50-year-old man didn’t understand very well, for example, was that memories are not facts. Rather, they are pages from a colouring book for adults, that you can colour in many different ways. The colours, precision and love with which you do that, depend on the leading roles in the memory. The figures or drawings in the colouring book. When one of those figures suddenly decides that a reply to an e-mail or a message requires too much energy, other emotions and colours are more easily used with all the consequences.

All right, just over 50 requires you to guard your energy better than when you were 16. It also means that things take a bit more time. Even though a year of thinking about the answer to the question: ‘Do I want to continue my life with this person?‘ is to say the least ‘largly exaggerated’. Whether you’re 16 or just over 50. Especially if you’re not really trying to find answers on that question at all during that ‘largly exaggerated time.

To solve that dilemma, she gave him time first. After all, she was almost 40. In a next phase, however, she decided step by step to keep her time to herself and let go of the 50-year-old. As a result, she stopped using precision and love for the images in that colouring book. In the end, an almost 40 year old doesn’t have to use her energy too lavishly either.

The different stages of ‘relationship-mourning’

Elisabeth Kübler-Ross described the 5 stages of a mourning process:

When you google it, you will find all kinds of variations on this process, but almost all of them start with ‘denial‘ and end with ‘acceptance‘. Sometimes there are extra phases before denial such as ‘panic and shock‘. And after acceptance there are also phases of ‘action‘ and ‘searching for meaning‘. Take your pick! 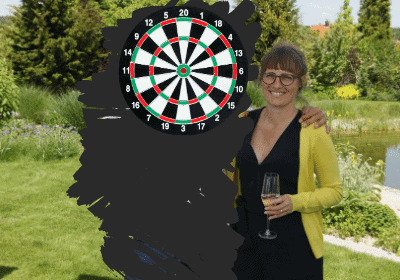 The almost 40 year old went through all the phases. Not in a nice linear line. It went a bit in all directions. Sometimes there was anger and/or protest that alternated with negotiation and grief and then went back to anger. Anger in the form of imaginary dartboards or a sexy alternative for the just over 50-year-old. To name just a few.

So all stages and more were absolutely covered and gone through thoroughly in all possible directions. Just a matter of making sure they all got the necessary attention. In the end, there are things that you are not exactly better at as a almost 40-year-old compared to a 16-year-old. 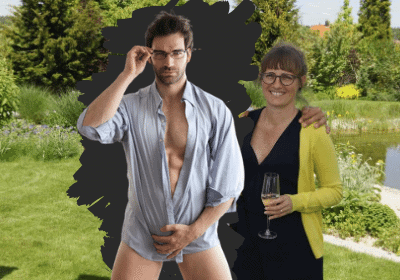 There were attempts to make the just over 50-year-old realize that he made the mistake of his life. Attempts to talk and negotiate. Messages, phone calls, e-mails. However, the just over 50-year-old had decided that at his blessed age, emotions were no longer allowed to influence his judgement, let alone exist. As a result, he had put them all somewhere far away. Hidden, where no one could reach them. The only problem was that he himself couldn’t find them any longer either. And so the emotions were mainly present in the almost 40 year old. Again in many different forms. And probably a bit in large numbers to compensate for the lack on the other side.

There were especially tears. Early in the morning, late in the evening and when the almost 40 year old least expected it. For instance on a date with a possible replacement for the just over 50-year-old. Almost 40 years of experience is clearly not enough for a flawless process.

A beep to make you feel 16 again 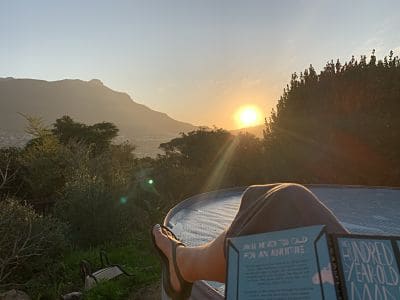 When the almost 40-year-old woman was sitting in the sun with a book, she yawned deeply. She felt that missed night in her almost 40 year old bones. However, a beep with the message: ‘You’re awesome, you know that?‘ put a big smile on her face. It also catapulted her back to that sweet 16-feeling. Probably she would go back and forth through the phases for a little while before she would be ready for a new chapter, but nobody said you shouldn’t feel 16 again meanwhile. Although she would sleep in her own bed again tonight. After all, she was almost 40. Another beep, however, was enough to stay 16 for the time being.

What else can you find here?